History of the Hellenic Semiotic Society

The Hellenic Semiotic Society was founded in 1978 at the Aristotle University of Thessaloniki, with the aim to promote the growth of semiotic studies and research in Greece. Its multidisciplinary membership includes researchers from almost all of the twenty-four public Greek Universites. The Society is a member of the International Association of Semiotic Societies (IASS-AIS, http://iass-ais.org), participating with two national representatives in the IASS Executive Committee and one representative in the Balkan Association for Semiotic Studies. It also collaborates closely with the Southeast European Centre for Semiotic Studies at the New Bulgarian University of Sofia (https://semiotics.nbu.bg/en/) and Cyprus’ Semiotic Circle (https://cyprus-semiotics.org/).

The Hellenic Semiotic Society is generally characterized by its sustained focus on semiotics as an analytical-critical approach to current socio-cultural processes and phenomena. Its distinctive semotic perspective has been cited in international literature as the “Greek School” or the “School of Thessaloniki”, and was grouped with the “Anglo-Australian School”, the “School of Bari”, the “Finnish School”, the “School of Tartu” and the “School of Vienna” (see Paul Cobley & Anti Randviir, 2009, “Introduction: What is Sociosemiotics?” Semiotica 173 (1/4): 1-39).

The Society has organised several conferences and symposia, at a national or international level, with the participation of distinguished Greek and foreign semioticians. With the exception of the 2015 volume, the conference proceedings are published in Greek, with contributions in English or French:

Since 2016, Aristotle University of Thessaloniki established the Laboratory of Semiotics (http://semiolab.eu/index.php/en/). Amongst its major activities is the organization of lectures by invited Greek and foreign semioticians, as well as of a week-long Summer School of Semiotics (in early July), especially designed for graduate and doctoral students. Both these activities succeed to bring semiotics to a wider audience.

Semiotics is taught at Greek universities at undergraduate and postgraduate level, mostly as part of programs of study in humanities, education, communications and architecture. Since September 2018, the Faculty of Philosophy of Aristotle University of Thessaloniki offers a Joint Master Program in Semiotics, Culture and Communication (https://dpms-semiotics.frl.auth.gr/). 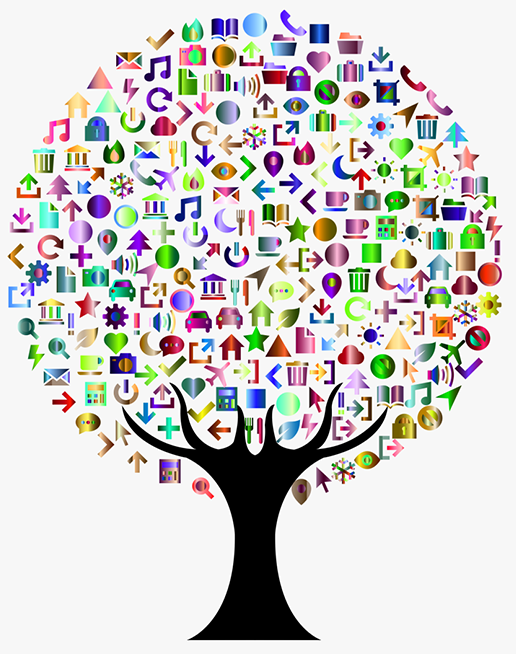 The Hellenic Semiotics Society focuses on the study and spread of Semiotics in Greece. The Hellenic Semiotics Society is a member of the International Association for Semiotic Studies (IASS-AIS, http://iass-ais.org) and participates in its processes with two national representatives of the IASS Executive Committee and one representative of the Balkan Association for Semiotic Studies.

Publish modules to the "offcanvas" position.